Out With The Old In With The New

I would be delighted for you to visit my new site:
Rachel Going Creative

and thank you from the bottom of my heart
for reading this post
and all the previous ones for which you have so
graciously read along. 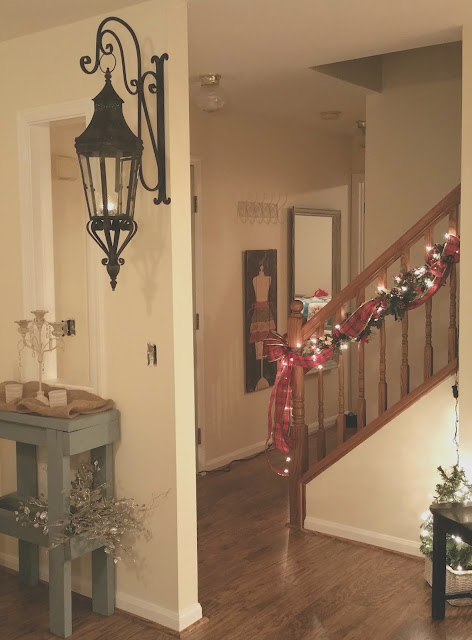 Tonight out at the Farmhouse,
we hosted whatever family could drop in.
They came from near and far...
Indiana, Pennsylvania and Florida.
We prayed and ate and laughed
and traipsed out to the barn
in the shivering cold
to watch the donkey bray and roll around in the dust,
kicking and squirming to garner a few laughs.
We stood on the deck
hoping to hear the coyotes howl.
One of the deer sailed right over the driveway
with nary a misstep.
We told them it was Rudolph
just heading home. 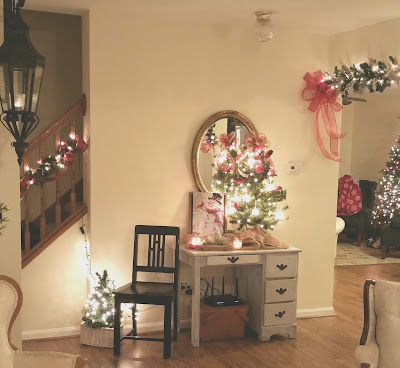 So we closed the door on the fun
and the old year past
and with a sigh
realized that it was time to look forward
to new adventures
and new challenges
and new hopes
and dreams.
I also realized that the time has come
to make the switch
to update my online presence
and so I want to thank you from
the bottom of my heart for following along
just reading my random thoughts
as I have shared them since
January 1, 2008.
I will be so honored if you will join me
at my new sight
and just know how much I value you
and your presence and encouragement.
Thank you for all your visits these last 8 years.
It's been awesome!
Love, Hugs and Many Blessings for a Wonderful
2016.


THE LINK TO MY NEW SITE:
Rachel Going Creative
2 comments:

These Things I Will Do 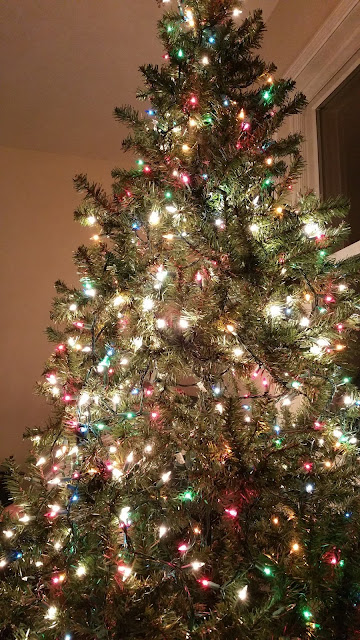 At the Farmhouse,
I never put decorations on this particular tree.
Just lights,
only lights.
I have enjoyed the cozy glow.
I've loved it this way.
And in the night,
in those pondering hours,
all the colors,
the sparkle,
the different facets and reflections of light,
make me think of the days gone by
and the days ahead.
I can't change the past.
I can only hope to shape the future by living well now,
this very moment. 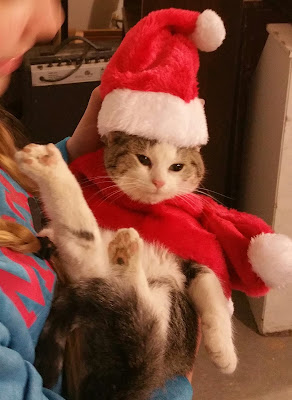 We don't get repeats,
or chances to make up for lost time
or past regret. 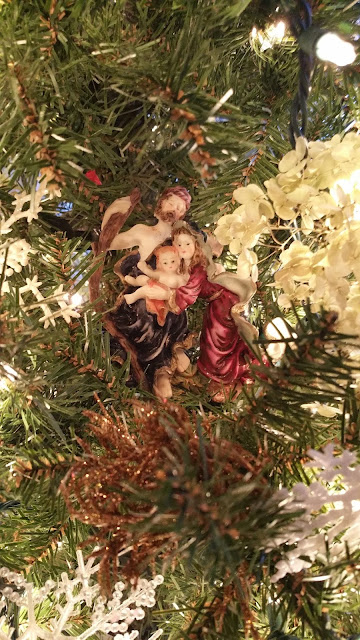 On Christmas eve
we took a gift to a person
we feared would have no contact
with anyone on Christmas.
Just this morning
a man told me his sad
sad
story.
The "story" was probably
a grand total of 10 sentences,
but those 10 sentences wrote a book in my heart.
I was stunned.
I was almost rendered speechless.

I had never heard such a real life story.

And once again I realized that we never know the
pain that crouches just below the surface
of quick wit
or the grief hidden in a smile.
I've heard of so much sorrow
this Christmas season
as people have told me their heartache.
And my heart has ached along side them.
I wish I could rewrite their story
with the stroke of a pen
and the flourish of my hand
and make it pretty.

But a baby,
a baby came,
helpless,
and frail
and he was laid
right down
in the middle of all our messes,
yes,
my messes
my heartache,
my darkness,
and pondering.
And YOUR messes too.
Your heartache,
and darkness
and pondering. 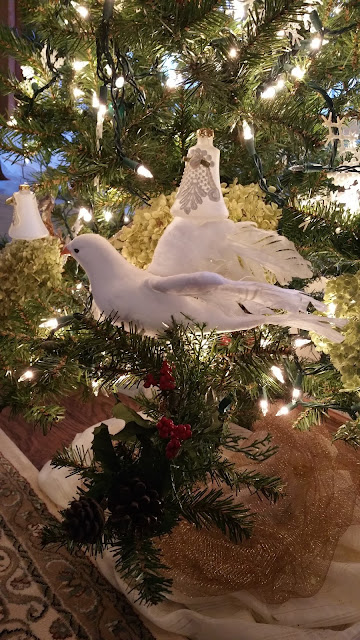 But the baby,
the helpless and frail baby,
was strong
and
HE was mighty.
And with the stroke of three nails
with a flourish
his hands
and feet
rewrote my story!
And he rewrote your story too!
You may not think it looks very pretty,
but he wrote it to bring peace. 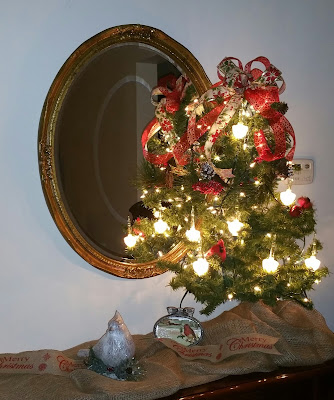 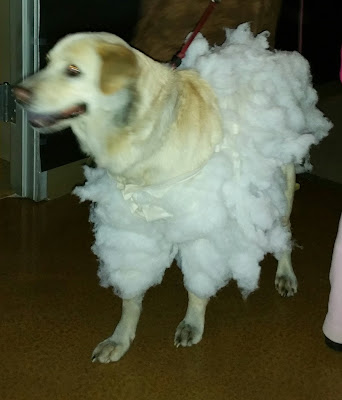 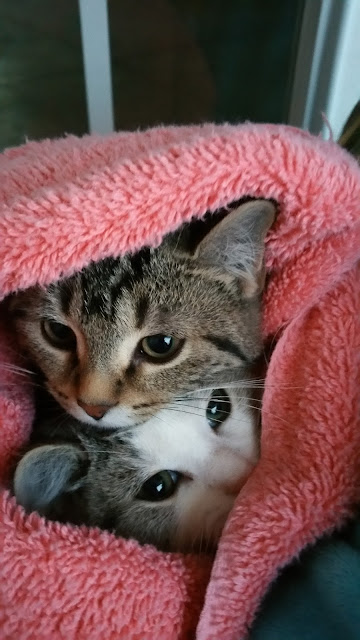 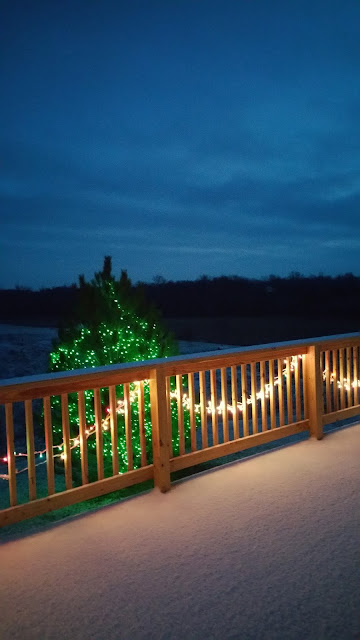 And as a new year dawns,
I realize
"You and I may be hard pressed on every side,
but we are not in despair, abandoned or destroyed".
2 Corinthians 4:8 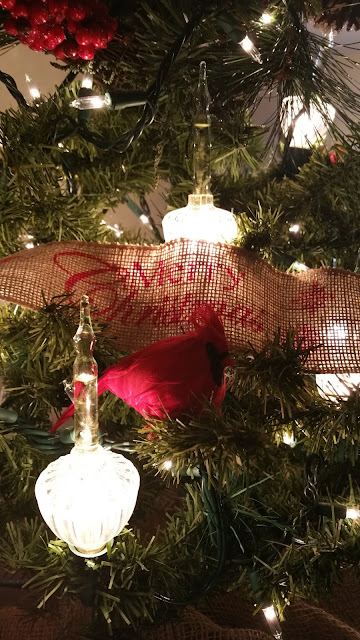 So I will celebrate with joy.
I will pray more intensely with thanksgiving.
And I will keep your stories close to my heart.

Because your stories matter to me.
These things I will do.
3 comments: 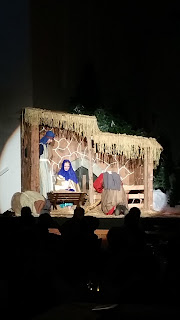 We must first believe in the baby in a manger,
before we can believe in a Savior on the cross. 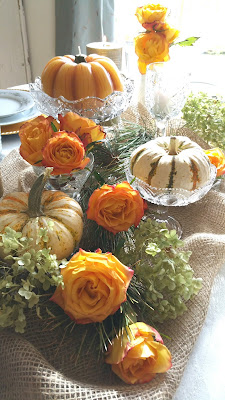 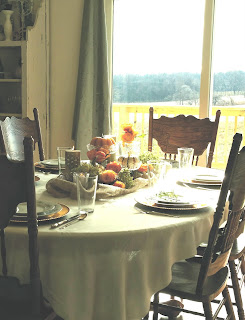 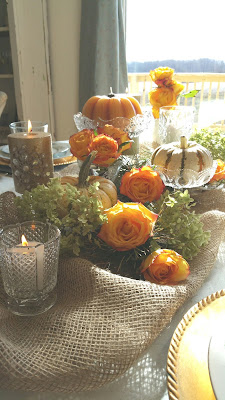 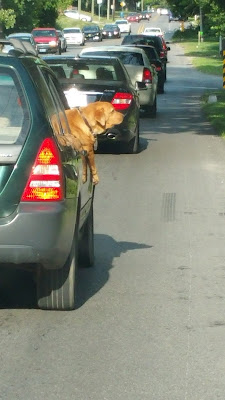 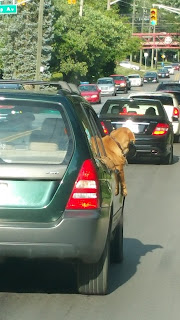 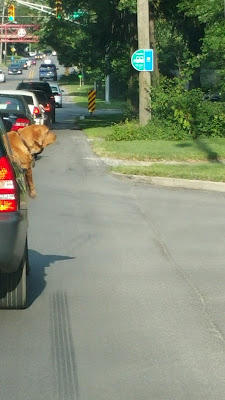 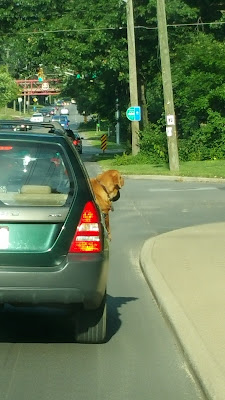 and someone's gotta live it!"
7 comments:

Think About His Love...thoughts for a quiet time 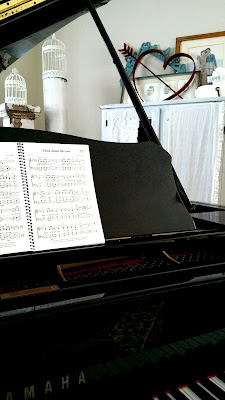 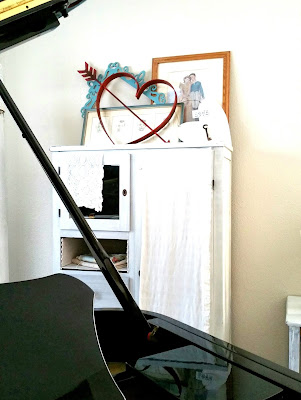 Think about His grace
That's brought us through. 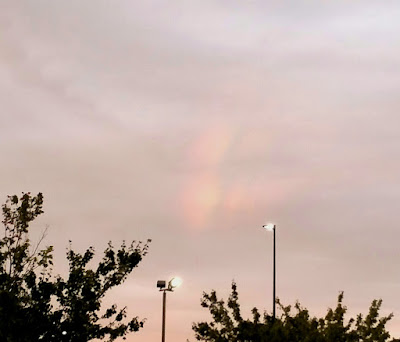 Did You Know That Was There? 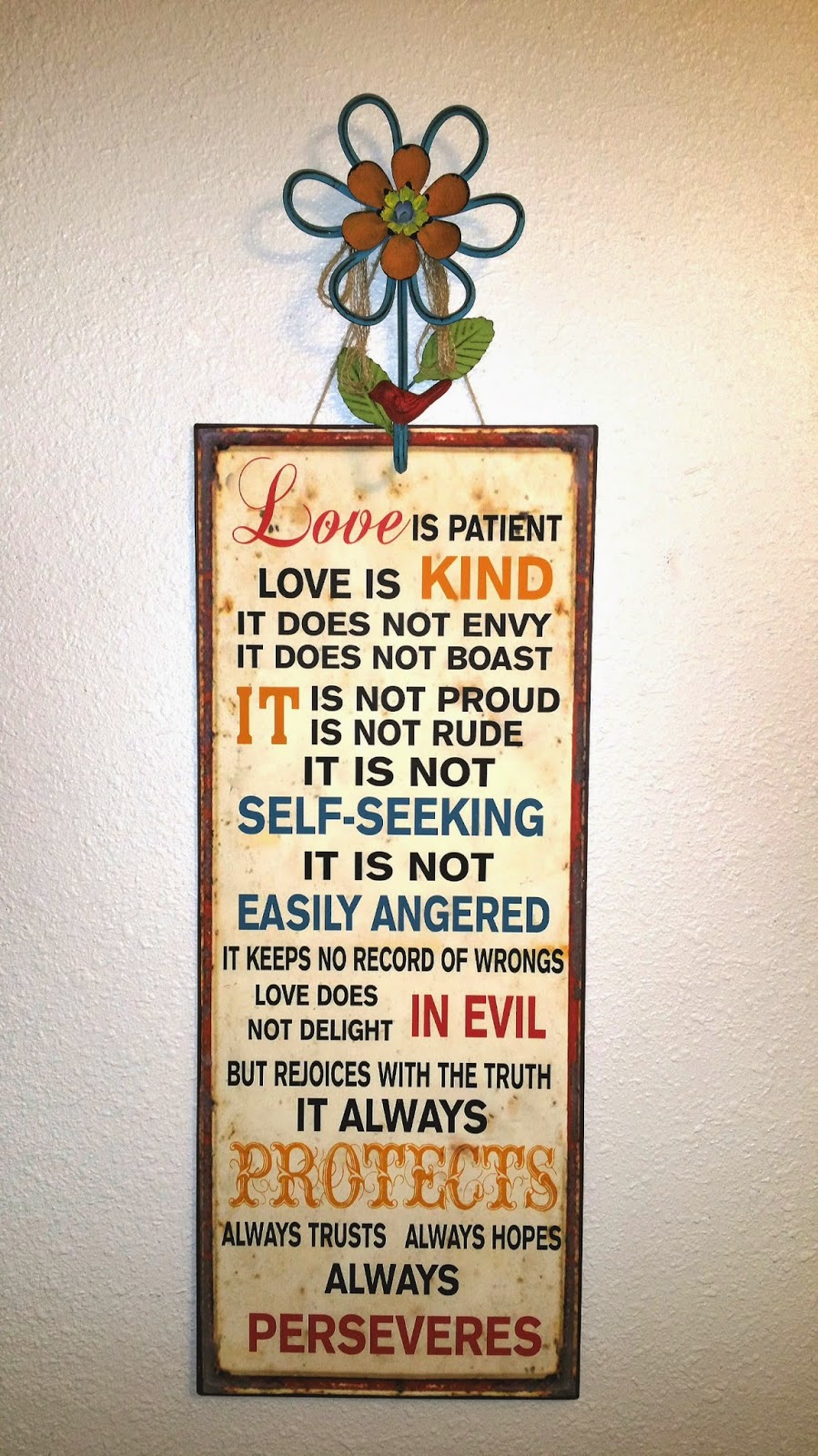 The words on this sign
are from
I Corinthians 13,
commonly called
"The Love Chapter."

You've probably seen it,
heard it,
and have it hanging in your bedroom.

No?
Really?
You don't do that?

A few months ago
(it hangs where I can read it daily)
I was reading through this
checking
my heart throb
my heart pulse
my heart attitude
my heart adjustment
my heart longing...

To love God
and others
as I am shown
to love,

and there it was
plain as day
right at the bottom

"What?", I thought.
Since when did love start to persevere?

How did I miss that?
After all these years!
I mean I KNOW it does persevere,

but seriously, did you know that
that word
PERSEVERES
was the last word in this series of verses?

I haven't been able to stop thinking
of all the ways to put that word
into practice.

Life just kind of helps us
put it into practice too!

How do you think love...
PERSEVERES?

If I do not have love,
I am nothing.
So I will continue to
PERSEVERE. 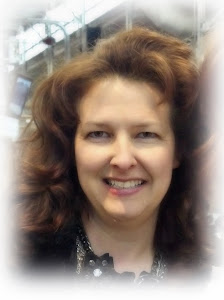